Civilization is essentially a pyramid scheme. At the top we find the rich and powerful (mainly because they are rich) and at the bottom we find, by a vast majority, the poor and helpless. The pyramid shape is indicative of the general ratio and numerical relationship between the rich and the poor. When viewing the Labor Market there is a line that is drawn across the face of the pyramid dividing those who are net buyers of labor and those who are net sellers of labor. 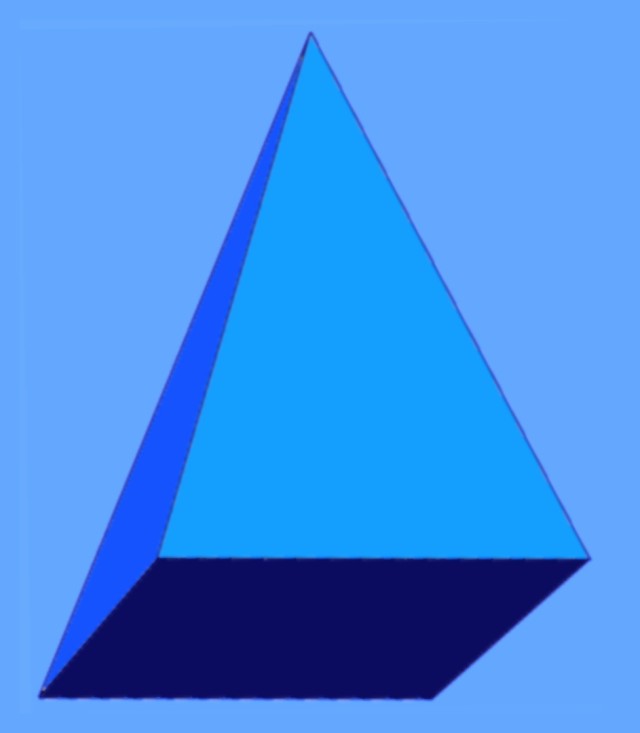 Where are you on this great pyramid of life? Where do you stand on the pyramid?

Are you at the top?

Are you on the bottom?

Or are you somewhere in the middle?

Given where you now stand on the great pyramid of civilization, are you a buyer or seller of labor? (Are you looking up or are you looking down at the human pyramid?)

Capitalism is sometimes described (or excused) as “enlightened self-interest”. Greed, basically – you’re supposed to be greedy and self-serving.

Practically every transaction between human beings has an economic impact both personal and in the collective. Every political issue has an economic component that reverberates back on you. Where do you stand with regard to, say, labor unions, imported goods, immigration both legal and otherwise? Free Trade (as opposed to fair trade) perhaps? Do you favor abortion or are you opposed?

Are your stances on these myriad issues truly economically compatible with where you are on the great pyramid?

For instance: it would be the very height of ignorance for someone on the bottom of the pyramid to favor immigration – thus bringing more laborers to the local market.

If you are a net buyer of labor and you are situated at the very top of the pyramid and you favor immigration then your view is indeed orthodox.

Cheap imported goods have undermined jobs and closed businesses. This has been decried all along. But we all look for bargains and we all look for lower prices ’til at last we become bargains ourselves.

It is up to you and to you alone to make an honest assessment as to where you stand on the economic pyramid and whether or not your position and view on any issue is orthodox with what’s truly best for you.

Where are you on this great pyramid of life?

Is your view truly orthodox?