(The last one to jump into the water is a rotten egg.)

As it relates to ducklings following their mother and taking the plunge for the first time.

This etymological inquiry was inspired by a very cute video of baby ducks instinctively following their mother, seen and heard calling them to jump off a bridge into a stream.

The Reader is free to dispute or dismiss any or all of it.

I recall hearing this expression many times in childhood and, contrary to other sources, it was always associated with a group, usually children, racing to jump into a body of water. 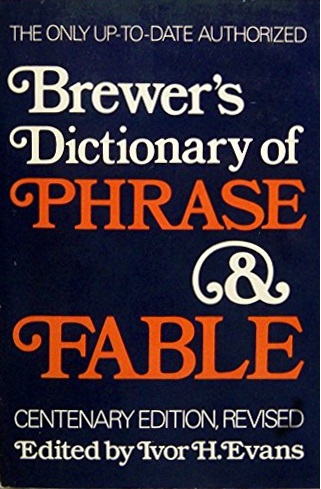 Even Brewer’s Dictionary of Phrase & Fable failed me in pinning down a feasible etymology of this expression; it may well have originated in another language; so I’m left with my own deductive reasoning; trying to make sense out of nonsense.

Ducks and other birds lay large numbers of eggs and some never hatch as a matter of natural attrition; thus they are simply left behind to rot.

LOIRE = alleged acronym for ‘Last One In’s A Rotten Egg’

Likely from the days of subsistence farming when most folks were quite familiar with raising poultry.

The composition of the human body is more than ⅔ water. Water is the symbol of life. Water is necessary for life. Water is life. When humans first settled and formed villages, towns and later, great cities, they did so on or near a reliable source of water.

Baby birds were easy for humans to catch, confine, and domesticate; but they too needed water. Part of wildfowl domestication is to feed and protect the flock by the provision of fencing, shelter and nest-building material and preferred nesting sites.

Ducks, in particular, lay large numbers of eggs; and, as a commonly seen rite of Spring, lead their newly hatched ducklings from the nest to the nearest water source – a lake, pond or river, for their first christening dip in the water.

Not all eggs survive to hatch and some are left behind after the brood leaves the nest. These eggs, perhaps not even broken, simply rot and eventually raise an unhealthy stink. The husbandman or herder, wisely building near water, empties the abandoned nests and, in all likelihood, just tosses the rotten eggs into the water after the viable hatchlings.